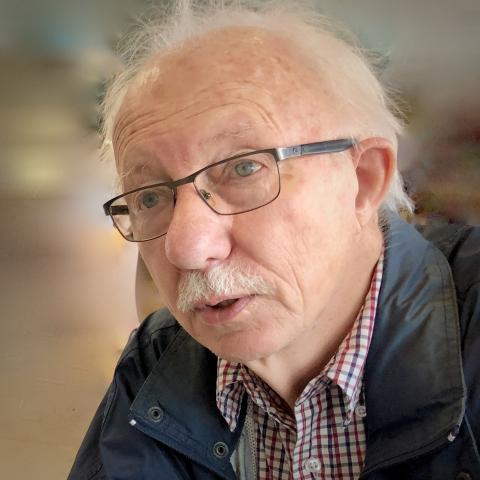 Alvin moved to Canberra over 30 years ago and lives in Dickson. As a government lawyer he drafted legislation for the Commonwealth and the ACT. He has a PhD in Constitutional Law. With no house of review as a check on executive power, many ACT laws are passed without proper scrutiny. If elected, Alvin will rigorously examine proposed legislation. Alvin is actively involved in his church and is a keen member of the Canberra Welsh Society. He plays bridge and enjoys walking our hill trails. Alvin has been a member of CAP since it began in 2008 (as the Community Alliance Party), and has served as party secretary for several years.

1). “The government’s West Basin plan will sacrifice the beauty of Lake Burley Griffin for luxury apartments. I will fight to save the lake and rein in the rampant development that threatens our environment.”

2). “Many Canberrans are struggling during the COVID-19 crisis. Renters are especially hard hit. I will focus on assisting the disadvantaged by every means available, including reform of the unfair rates system.”

3). “Our hospitals are dysfunctional, with dangerous staff shortages and ever lengthening patient waiting times. I will pursue the creation of an affordable, world class health system in the ACT.”

Canberrans deserve to have more say in how the ACT is run. Major decisions are taken behind closed doors, shaped by narrow interests, and with only sham public consultation. CAP is determined to promote better government. We stand for community involvement at all levels of decision making and much greater transparency. As a responsible, well-established party we offer a credible alternative to the major parties. We value our distinct identity, but we are always willing to work constructively with others. CAP stands ready to tackle the issues that confront all Canberrans.